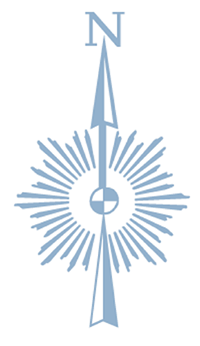 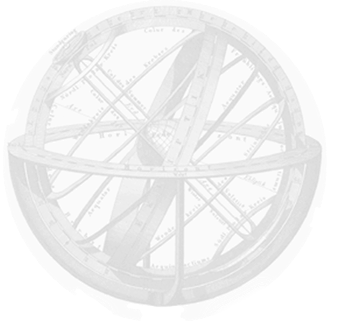 Lisa P. Soeder - Hartford Office - Tax Partner. Ms. Soeder has worked on various federal income tax issues, with particular emphasis on matters relating to the issuance of state and local government tax-exempt bonds, and has performed research, reviewed tax issues and participated in the structuring of issues of general obligation bonds of states and cities, revenue and private activity bonds. She has represented issuers, underwriters and borrowers in tax-exempt governmental construction and cash flow financings as well as taxable issues of bonds; in the development of clean water revolving loan fund programs; in the structuring of a convention center authority in Connecticut authorized to issue tax-exempt bonds; and in exempt small issues, exempt facilities and 501(c)(3) financings.

Ms. Soeder has been involved in the drafting of technical corrections to the Internal Revenue Code, several publications of the Practicing Law Institute, CIFA and NABL regarding arbitrage and rebate, multi-family housing, pooled and SRF financings. She served on the Board of Directors of NABL and on the Board of Directors of the American College of Bond Counsel, and has also served as the Editor-in-Chief of NABL's Editorial Committee which compiled, published and updated Federal Taxation of Municipal Bonds. She has served as Chair of the Pooled Financings and Bond Banks' Panel at the Bond Attorney's Workshop, as the only lawyer on the Council of Infrastructure Financing Authorities Market Regulatory Committee, and has been a frequent panelist on arbitrage and rebate matters, multi-family housing issues, pooled loan financings, and private activity bond topics at the NABL's Bond Attorney's Workshop and its Arbitrage Workshop, as well as for the Practicing Law Institute, CIFA and other groups.

Ms. Soeder received her LL.M. in Taxation from New York University, her J.D. from the University of Notre Dame, and her B.A. from the State University of New York at Oneonta. She is admitted to practice in the States of New York, Connecticut and Massachusetts. She is a member of the Bar Associations of New York State (Tax Section); Connecticut (Tax Section), and American (Tax Exempt Financing Section). She was previously a partner in the tax departments of Hawkins, Delafield & Wood and Nixon Peabody (formerly, Nixon, Hargrave, Devans & Doyle).

In addition to law, Ms. Soeder has an ownership interest in a Nantucket Bed and Breakfast, in a fashion and design company located in Nantucket and California, and is on the board of directors of and has an ownership interest in a genetics company headquartered in California. She is a licensed real estate broker in Connecticut, New York, Massachusetts, Colorado and New Mexico. Ms. Soeder also was 2007 Connecticut Woman of the Year for her fundraising efforts for the Leukemia and Lymphoma Society. She currently serves on the boards of the Theatre Workshop of Nantucket and of the Nantucket Comedy Festival.

In public finance, Mr. Lorimer has represented issuers, trustees, underwriters and investors in new issues, refinancings, workouts and restructurings, as well as in ongoing disclosure matters, and acts as bond counsel to state issuers. He has worked extensively on general obligation bonds, revenue bonds, tax increment financing, lease financing, project financing, special tax structures and conduit financings for hospitals and other healthcare and educational institutions, and liquidity structures and swaps associated with municipal finance. A significant component of his work has been the creation, revision, analysis and explication of statutory and contractual provisions relating to municipal finance at the federal, state and local level.

Mr. Lorimer received his JD from Yale Law School and his AB from Princeton University.  He is admitted to practice in the States of New York and Connecticut.  He is a member of the Bar Associations in NewConnecticut, York State and Connecticut, a member of the National Association of Bond Lawyers and a fellow in the American College of Bond Counsel. He was previously a partner at Finn Dixon and Herling LLP, and before that at Robinson & Cole LLP.  Mr. Lorimer was Chair of the Business Law Section of the Connecticut Bar Association in 2000-2002. Mr. Lorimer writes regularly and addresses bar and other groups. He also is a Senior Editor of the Connecticut Bar Journal.